Jim Rogers, a legendary investor, says Bitcoin price will hit zero due to national governments clamping down on it.

Rogers said that BTC and other “virtual currencies beyond the influence of the government” will not be allowed to survive.

Bitcoin price to be destroyed?

To be fair, Jim Rogers has a point. Governments are not likely to cede control of their financial infrastructure to something that lies outside of their purview.

Rogers went on to say that governments are in favor of electronic money as long as said governments create and control such digital funds.

Rogers added, “The government wants to know everything. Controllable electronic money will survive, and virtual currencies beyond the influence of the government will be erased.”

Some countries, such as India, have already moved against cryptocurrency. China is working on creating its own digital currency, and other nations are following suit. 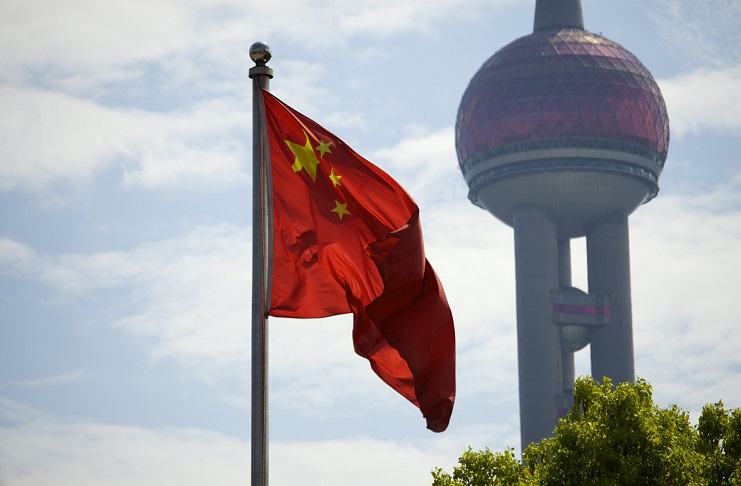 While it is easy to dismiss the views of Jim Rogers as those of the old guard in the financial world, he has a remarkable track record.

He was the founder of the Rogers International Commodities Index (RICI) and co-founder of the Quantum Fund and Soros Fund Management. Over the course of his financial career, he has gained a total net worth of US$300 million [AUS$437 million]. The Japanese media outlet notes him as one of the “three major investors in the world.”

Because of how Jim Rogers believes national governments will work against cryptocurrency, he expects Bitcoin price to eventually hit zero.

He states, “I believe that the virtual currency represented by bitcoin will decline and eventually become zero. This is a clear bubble and I don’t know the right price. Virtual currency is not an investment target. It’s just gambling.”

Hopefully, his Bitcoin price prediction will be proven wrong. One of the reasons why many are excited about cryptocurrency is that it lies outside the control of government manipulation. However, there’s been news that the government is already pushing forward to grab a hold of this digital currency, most especially now with the economies crumbling at the height of COVID-19.

Micky is a news site and does not provide trading, investing, or other financial advice. By using this website, you affirm that you have read and agree to abide by our Terms and Conditions.
Micky readers – you can get a 10% discount on trading fees on FTX and Binance when you sign up using the links above.