The Liberal party’s candidate for Eden-Monaro, Fiona Kotvojs, is facing criticism for stances she has taken on climate change and LGBTIQ+ equality just days before Saturday’s by-election.

Labor and progressive groups are attacking Dr Kotvojs for “downplaying” the impact of climate change on summer’s horror bushfire season.

Ms Kotvojs and her husband Alan Burdon made a submission to the bushfire royal commission as volunteer firefighters and property owners, having defended their property near Cobargo from the blazes.

“For us, there is only one issue, fuel load. Unless this is addressed, everything else is meaningless,” they said.

Labor has seized on the submission for omitting the impact of climate change.

The party’s climate change spokesman Mark Butler accused Dr Kotvojs of being a “climate change sceptic” and shared some of her previous quotes on the topic on social media.

Dr Kotvojs told the ABC in 2018 that “climate change is something that has always occurred and it will always continue to occur”.

She then went on to say that “there is a lot of evidence both ways. The changes, the current environment and the current climate we have is the result of many factors”.

Matthew Nott of Clean Energy for Eternity told The Guardian this week that Dr Kotvojs downplayed climate change at a meeting with the local climate group last year.

“She said that Australia’s contribution to global emissions was minute and therefore we shouldn’t look at anything economically damaging to reduce emissions,” he told the outlet.

SBS News was not able to verify these comments. 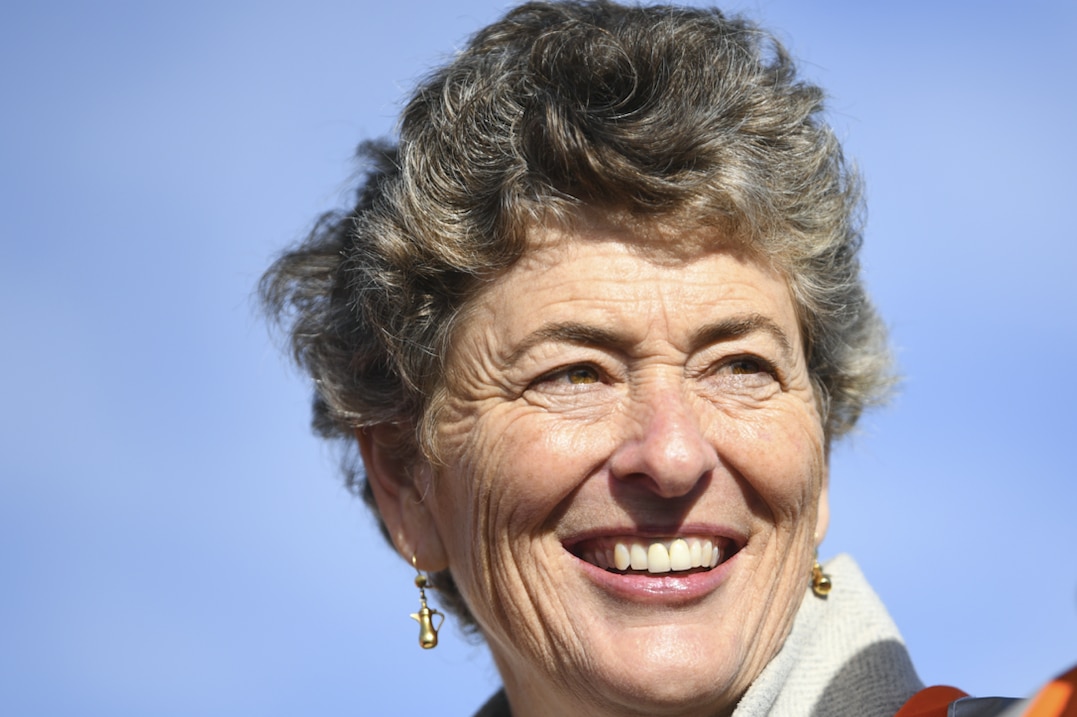 But on Tuesday, Dr Kotvojs told reporters her submission was based on what she had seen in the Cobargo area.

“The area where the hazard reduction hadn’t occurred, the fire was just so intense, it’s caused so much damage. If you look at the bush now, it just looks like an atomic bomb went off there,” she said.

“[And] I’m really pleased that the terms of reference specifically identify that the royal commission will look at the impact of climate change,” she said.

She reiterated this point to ABC Riverina on Wednesday.

“I believe that the climate is changing and I believe humans are contributing to that change,” she said.

Dr Kotvojs is also facing criticism after it emerged she co-signed a submission to the religious freedom review in 2018.

“Wedding service providers should not be forced to participate in a vision of marriage that violates their sincerely held beliefs on marriage,” the submission said.

“There should be no legal detriment to anyone who expresses the view that marriage is between one man and one woman.”

“It was clear in 2017 that the Australian people and the Australian parliament said yes to equality for same-sex partners. To then try and reimpose a form of discrimination against those partners – as the people who signed that submission want to do – runs counter to the progress that we have made.”

“It says that discrimination is still necessary, that LGBTI people can be treated as second class citizens.”

“I’m really disappointed that Fiona Kotvojs has failed to repudiate her stand.”

The submission also said “a Muslim printer should not be forced to print copies of the Torah”, which Mr Croome said he was also very concerned about.

“That seems to be [advocating] reintroducing sectarian and interfaith conflict into Australian law.”

On Wednesday, Dr Kotvojs was asked about the submission on ABC Riverina.

“As a Christian … I love everybody and I treat everybody with equality,” she said.

The Eden-Monaro seat was left vacant after the retirement of Labor MP Mike Kelly, who narrowly beat Dr Kotvojs in the 2019 election.

SBS News has contacted the office of Dr Kotvojs with questions about climate change and LGBTIQ+ marriage but has not received a reply.